Gordon is an economics honours graduate from Strathclyde University, a Chartered Financial Planner, a Fellow of the Personal Finance Society and an Associate of the Chartered Insurance Institute.

He formed Fraser Spy in 1994 alongside Derek Fraser.

Married to Carole, Gordon has two grown up children; Donald works in the business and Catriona is a primary school teacher.

Gordon is a keen golfer and a member of Pollok, Western Gailes and Royal Troon golf clubs. He represented Scotland as a youngster at various levels and has won numerous club Championships. He is a keen singer and a member of local choirs. His interests cover Scottish folk songs, the poetry and songs of Robert Burns and has difficulty walking passed karaoke bars on holiday. 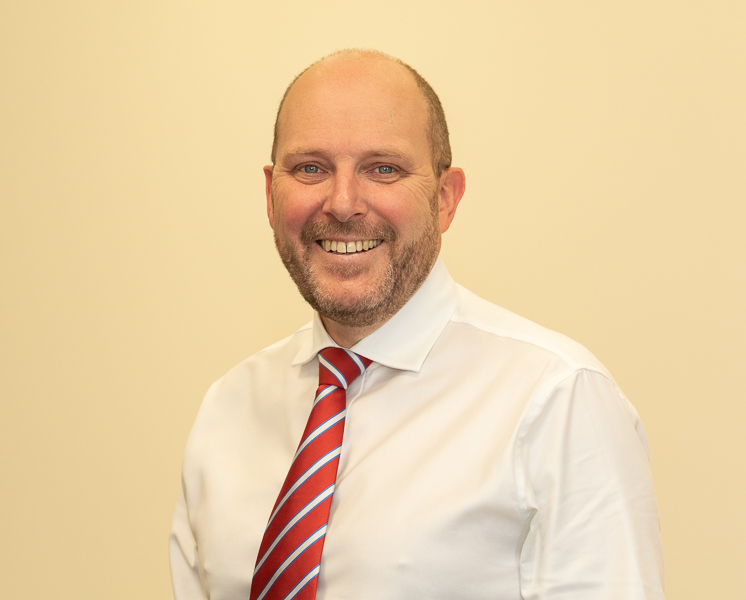